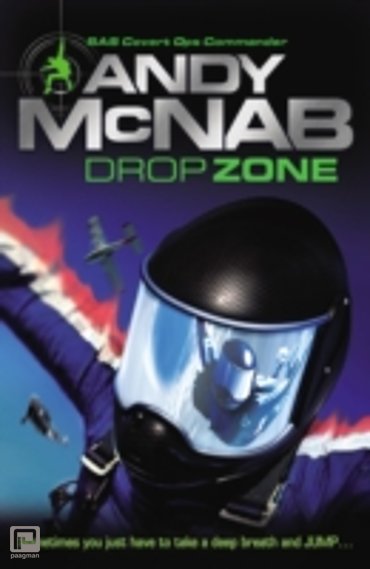 Ethan Blake is seventeen and desperate to escape from his dead-end life. When he sees someone B.A.S.E. jump from the top of his block of flats, it changes the way he sees the world for ever.

Soon, Ethan is caught up in the adrenaline-fuelled world of skydiving. He's a natural, so it's no surprise when he's invited to join an elite skydive team, but is he signing up for more than just jumping out of planes? The team's involved in covert military operations - missions that require a special kind of guts, missions so secret even MI5 denies all knowledge.