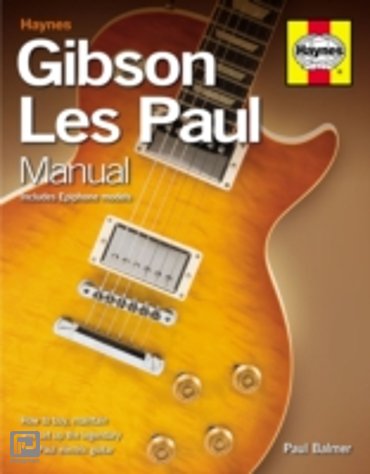 How to Buy, Maintain and Set Up the Legendary Les Paul Electric Guitar

Introduced in 1952, the Gibson Les Paul has become the world's second most popular electric guitar, favoured by legendary guitarists such as Paul McCartney, Mark Knopfler, Neil Young, Jimmy Page and Slash. Designed by the great musician and innovator, Les Paul, with help from Gibson craftsmen, this guitar has constantly evolved and in 2007 an all-digital model was launched. Today, while original models change hands for thousands of pounds, almost identical Epiphone and Gibson models are mass-produced for sale worldwide.

The Gibson Les Paul remains a classic instrument and, with the help of this practical 'how to' manual, will last a lifetime.