The Arab Revolution : Ten Lessons from the Democratic Uprising 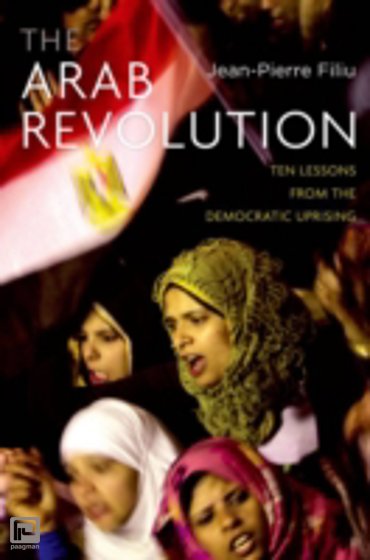 The democratic uprising throughout the Arab world is proving how wrong were the hitherto accepted political alternatives, either dictatorship or Islamism. Yet more lessons are already being learnt from this grass-root process, even while it is in the making. Above all, when it comes to freedom and justice, there is no definitely no Arab exceptionalism.

Social networks have been crucial in empowering a leaderless movement, where the generational factor is striking. The Facebook-savvy globalized youngsters from the urban middle class are key, but it is from the wrong side of town that disenfranchised youths spearheaded the Tunisian revolution. Ruling regimes everywhere are striving to adapt, while major sectors of the opposition favour prolonged transitional periods to rebuild the devastated political scene.

The challenge is historical for the Muslim Brotherhood in its various national forms, with a strong appeal for the Turkish model of government participation, even under constraints. But the main losers could be the jihadi groups whose discourse and violence have been invalidated by the mass protests and their pluralist agendas. Even though the situation is still volatile, nothing will be the same again in the Arab world, and a preliminary assessment of this major revolution underlines what else might change and at what cost.