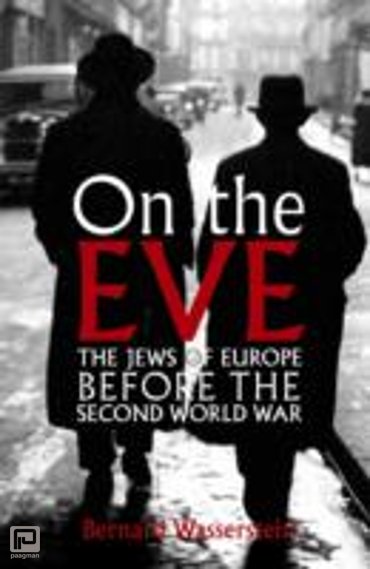 The Jews of Europe Before the Second World War

This is a major new history examining the realities of Jewish life across Europe up to the very eve of World War Two. This is the portrait of a world on the eve of its destruction. Bernard Wasserstein presents a disturbing interpretation of the collapse of European Jewish civilization even before the Nazi onslaught.

Wasserstein shows how the harsh realities of the age devastated the lives of communities and individuals. By 1939, the Jews faced an existential crisis that was as much the result of internal decay as of external attack. Ranging from Vilna ('Jerusalem of Lithuania') to Salonica with its Judeo-Espanol-speaking stevedores and singers, and beyond, the book's focus is squarely on the Jews themselves rather than their persecutors.

Wasserstein's aim is to 'breathe life into dry bones.' Based on vast research, written with compassion and empathy, and enlivened by dry wit, "On the Eve" paints a vivid and shocking picture of the European Jews in their final hour.