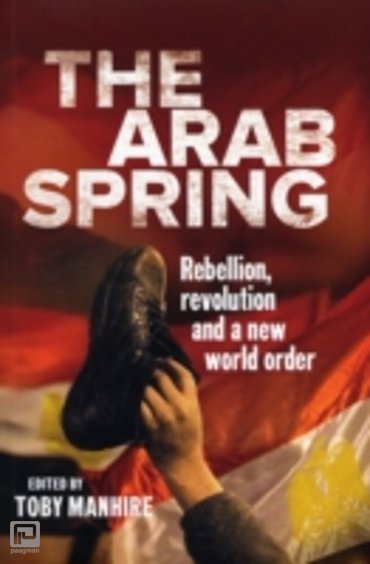 Spontaneous, unforeseen and contagious, the uprisings of the Arab Spring took everyone - participants included - by surprise. Like revolutions in other times and places, they seemed impossible beforehand and inevitable afterwards. In mid-December 2010 the desperate act of a young Tunisian barely featured on the global news agenda. But it set off a chain reaction of extraordinary events that would unseat dictators, reshape the political landscape of North Africa and the Middle East and affect the lives of millions of people. "The Guardian" has been running, often breathlessly, to follow the story and to explain it ever since. This is a tale of many chapters, told by the journalists, bloggers and citizens who have lived through this incredible time.