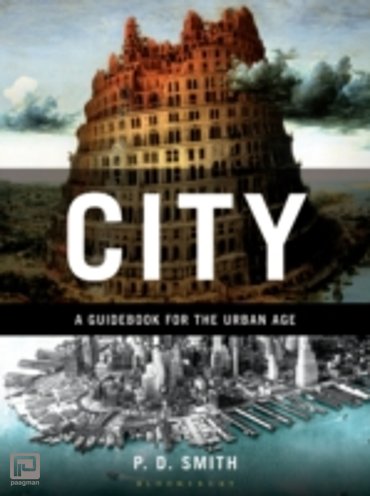 A Guidebook for the Urban Age

For the first time in the history of the planet, more than half the population - 3.3 billion people - are now living in cities. Two hundred years ago only 3 per cent of the world's population were urbanites, a figure that had remained fairly stable (give or take the occasional plague) for about 1000 years. By 2030, 60 per cent of us will be urban dwellers.

City is the ultimate handbook for the archetypal city and contains main sections on 'History', 'Customs and Language', 'Districts', 'Transport', 'Money', 'Work', 'Tourist Sites', 'Shops and markets', 'Nightlife', etc., and mini-essays on anything and everything from Babel, Tenochtitlan and Ellis Island to Beijing, Mumbai and New York, and from boulevards, suburbs, shanty towns and favelas, to skylines, urban legends and the sacred. Drawing on a wide range of examples from cities across the world and throughout history, it explores the reasons why people first built cities and why urban populations are growing larger every year. City is illustrated throughout with a range of photographs, maps and other illustrations.