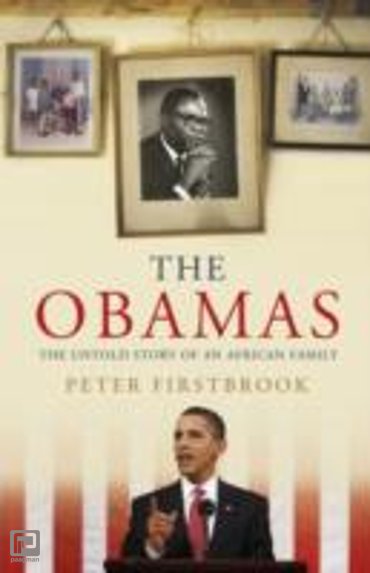 The Untold Story of an African Family

Seen though the eyes of the Obama family this will be the story of an African dynasty going back over 400 years. It is a truly astonishing drama culminating in the inauguration of Barack Obama on 20 January 2009, watched by Obama's African family on a flickering television clustered under a group of trees in the twilight of Kobama village in Kenya. A very special hundred or so men, women and children amongst billions all around the world who viewed the momentous event of the swearing in of the first black President of the United States.

This book establishes the early ancestry of the Obama family in the Alego region, telling the story of farmers and fishermen, of love and tribal warfare, of families lost and found. It traces the Obama roots from famous tribal warriors in the seventeenth century to the first encounters with the white man in the early 1900s; generation by generation we follow the family through colonial rule and the fight for Kenyan independence, including the Mau Mau and the relationship of Barack Obama's father with President Kenyatta. This is a book about a family whose destiny is unknown to them. It is a true testament to the belief that any person can make their mark in the world no matter how humble their origins.