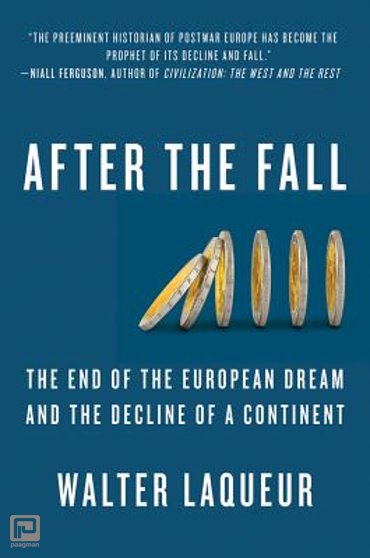 Walter Laqueur was one of the few experts who predicted Europe's current financial and political crisis when he wrote The Last Days of Europe six years ago. Now this master historian takes readers inside the European crisis that he foresaw. Ravaged by the world economic meltdown, increasingly dependent on imported oil and gas, and lacking a common foreign policy, Europe is in dire straits.

With the authority that comes from thirty years of experience as an expert on political affairs, the author predicts the future prospects of this troubled continent. Europe is the United States' closest ally, and its prosperity is vital to American's success and security. This is a must-read for anyone invested in our country's future.