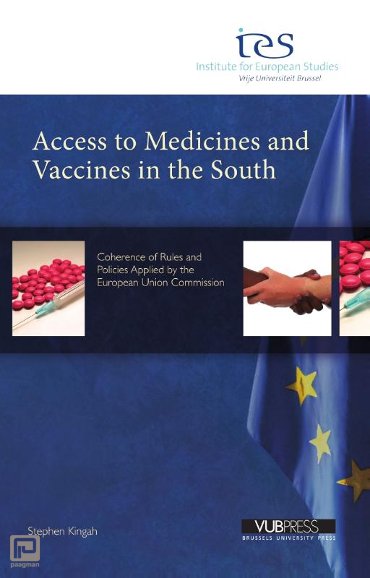 coherence of rules and policies applied by the European union commission
How can developing countries maximize some of the beneficial rules and policies provided to them by the EU and international organizations to reduce public health plight in terms of inadequate access to medicines and vaccines? By navigating some of the complex European and international rules and policies that have hitherto been put in place to ease access to affordable healthcare, the author identifies ways in which policy makers and legislators can optimally use extant rules to enhance healthcare provision.
Access to affordable healthcare is a matter that is undergirded by many policy fields. These include intellectual property, research, migration and infrastructure. It equally encompasses a genuine sense of awareness that available healthcare is the decent minimum from which people should not be deprived. This is more so because there are rules and policies which countries of the South can avail themselves of to improve access for their populations.
This book uses the idea of coherence to indicate how policies and rules at the European and international pedestals could be adapted and adopted to assuage the access problems faced by developing countries.
Stephen Kingah is Research Fellow at the UN University Institute on Comparative Regional Integration Studies (UNUCRIS) in Bruges, Belgium. He received his PhD in Law from the Vrije Universiteit Brussel (VUB) while he concurrently worked as fellow at the Institute for European Studies (IES, VUB). He served as visiting lecturer at the University of Strasbourg where he taught a courses on the European Union's relations with international financial institutions. He has equally lectured at the University of Amsterdam, the Eduardo Mondlane University in Mozambique, the College of Europe in Bruges and the VUB. He worked as ad hoc administrator in the European Commission charged with the EU's relations with international financial institutions.