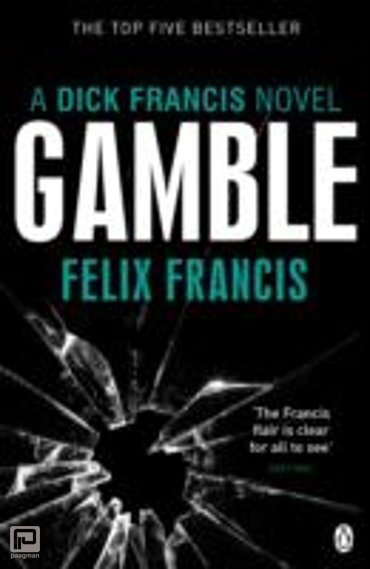 Nick Foxton once won the Grand National, but a terrible accident cut his racing career short.

Years later, he is returning to Aintree - as a spectator - when he once more finds himself the centre of attention. Minutes before the big race, Nick's colleague, financial adviser Herb Kovak, is shot dead and the gunman vanishes into the crowd. The police want answers but Nick can't explain why anyone would want Herb dead.

Yet when he finds a threatening message crumpled in Herb's coat, Nick begins questioning all he knows about his friend. And on learning that he is the benefactor of Herb's will, Nick is certain that something is not right. A fact confirmed when Nick discovers he's next in the killer's firing line.