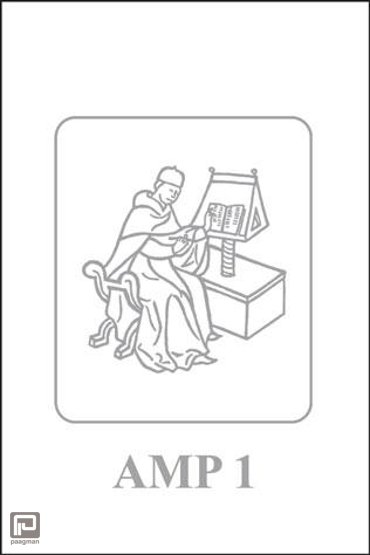 la dottrina dei minimi nell Epicureismo
The first monograph entirely devoted to the Epicurean doctrine of minimal parts.
The Epicurean doctrine of minimal parts (ta elachista) is a crucial aspect of Epicurus's philosophy and a genuine turning point compared to the ancient atomism of Leucippus and Democritus. This book consists of three chapters: a philological and theoretical analysis of the primary sources (Epicurus and Lucretius) of the doctrine, a reconstruction of its likely historical background (Xenocrates, Aristotle, Diodorus Cronus), and a close examination of the chiefly geometrical development of this theory within the philosophical school of Epicurus. The critical examination of ancient sources (including several Herculaneum Papyri), combined with a careful analysis of the secondary literature, reveals the very significant role played by minimal parts within the Epicurean science of nature. This is the first monograph entirely devoted to the study of this important doctrine in all its historical and theoretical breadth.