Erwin Schrodinger and the Quantum Revolution 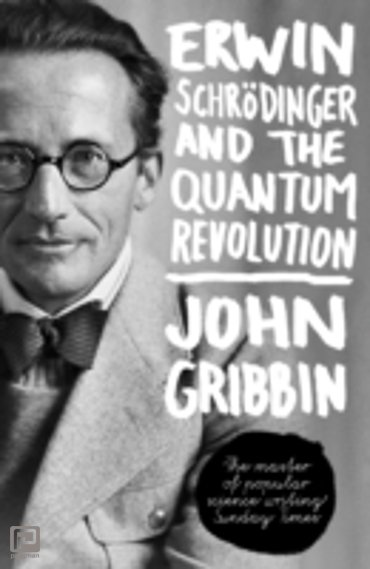 Erwin Schrodinger was an Austrian physicist famous for his contribution to quantum physics. He won the Nobel Prize in 1933 and is best known for his thought experiment of a cat in a box, both alive and dead at the same time, which revealed the seemingly paradoxical nature of quantum mechanics. Schrodinger was working at one of the most fertile and creative moments in the whole history of science.