On Glasgow and Edinburgh 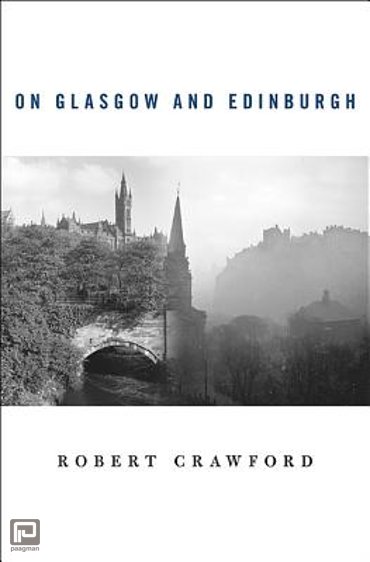 Edinburgh and Glasgow enjoy a famously scratchy relationship. Resembling other intercity rivalries throughout the world, from Madrid and Barcelona, to Moscow and St. Petersburg, to Beijing and Shanghai, Scotland's sparring metropolises just happen to be much smaller and closer together--like twin stars orbiting a common axis.
Yet their size belies their world-historical importance as cultural and commercial capitals of the British Empire, and the mere forty miles between their city centers does not diminish their stubbornly individual nature. Robert Crawford dares to bring both cities to life between the covers of one book. His story of the fluctuating fortunes of each city is animated by the one-upping that has been entrenched since the eighteenth century, when Edinburgh lost parliamentary sovereignty and took on its proud wistfulness, while Glasgow came into its industrial promise and defiance.