Injustice : Life and Death in the Courtrooms of America 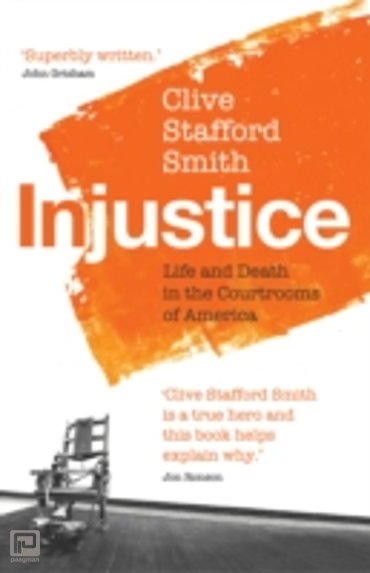 In 1986, Kris Maharaj, a British businessman living in Miami, was arrested for the brutal murder of two ex-business associates. His lawyer did not present a strong alibi; Kris was found guilty and sentenced to death in the electric chair. It wasn't until a young lawyer working for nothing, Clive Stafford Smith, took on his case that strong evidence began to emerge that the state of Florida had got the wrong man.
So far, so good - except that, as Stafford Smith argues here so compellingly, the American justice system is actually designed to ignore innocence. Twenty-six years later, Maharaj is still in jail. Step by step, Stafford Smith untangles the Maharaj case and the system that makes disasters like this inevitable.
His conclusions will act as a wake-up call for those who condone legislation which threatens basic human rights and, at the same time, the personal story he tells demonstrates that determination can challenge the institutions that surreptitiously threaten our freedom.