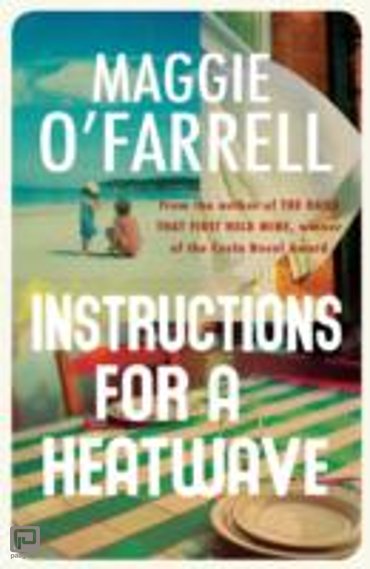 It's July 1976. In London, it hasn't rained for months, gardens are filled with aphids, water comes from a standpipe, and Robert Riordan tells his wife Gretta that he's going round the corner to buy a newspaper.
He doesn't come back. The search for Robert brings Gretta's children - two estranged sisters and a brother on the brink of divorce - back home, each wih different ideas as to where their father might have gone. None of them suspects that their mother might have an explanation that even now she cannot share.
Maggie O'Farrell's sixth book is the work of an outstanding novelist at the height of her powers.