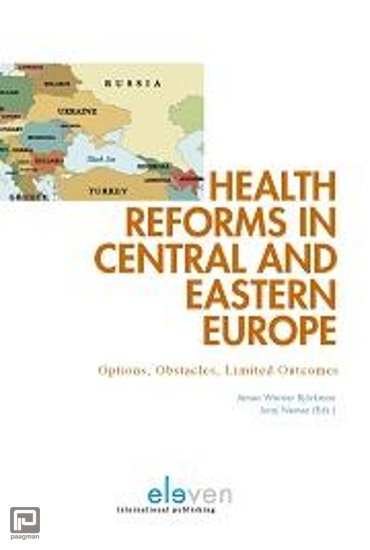 options, obstacles and limited outcomes
Given dramatic changes in Central and Eastern Europe since the fall of Berlin Wall 1989 and the dissolution of the Soviet Union in 1991, local area experts were challenged to examine their national systems of health care as well as proposals to reform them. Each chapter provides contextual data and information on the empirical realities of a specific country at five-year intervals since 1990 as well as the organizational framework of its health care system. The book explores the historical thread of reforms attempted and their current state of implementation by addressing criteria for reforming national health systems such as costs, effectiveness, efficiency, equity and feasibility. The authors stress selected policy elements such as the roles of major actors, the shadow economy, cost containment, access, centralization and decentralization. While no blueprint is offered, intriguing patterns emerge across the cases plus observations about 'next steps' in the unfolding process of health reforms in the region.