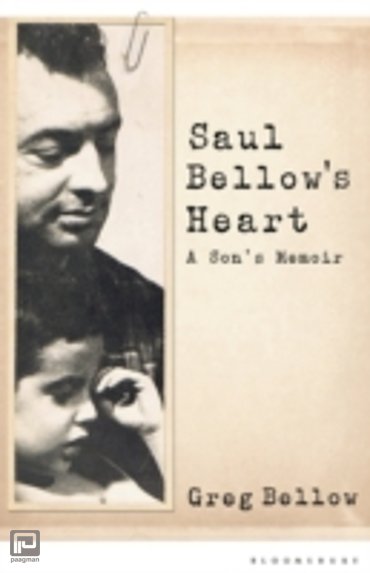 The people in Bellow's fiction are real people, yet the intensity of the gaze that he bathes them in, somehow through the particular, opens up into the universal' Martin Amis 'What Bellow had to tell us in his fiction was that it was worth it, being alive' Linda Grant 'The backbone of twentieth-century American literature has been provided by two novelists - William Faulkner and Saul Bellow. Together they are the Melville, Hawthorne and Twain of the twentieth century' Philip Roth 'If the soul is the mind at its purest, best, clearest, busiest, profoundest, then Bellow's charge has been to restore the soul to American literature' Cynthia Ozick Greg Bellow's bond with his famous-writer father was grounded in a tenderness, social optimism, and light-hearted humour rarely attributed to a man more often remembered for being quick to anger and schooled in rational argument.