Identity and Violence : The Illusion of Destiny 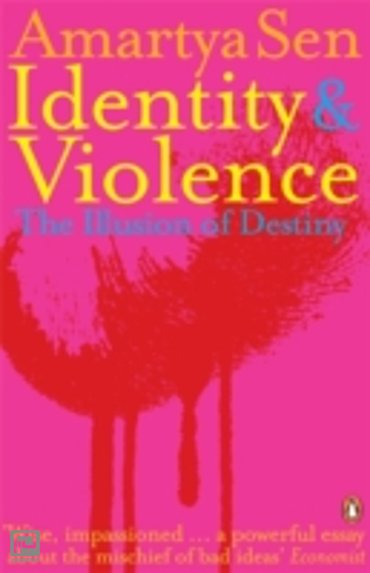 Profound and humane, Amartya Sen's "Identity and Violence: The Illusion of Destiny" examines some of the most explosive problems of our time and shows how we can move towards peace as firmly as we have spiralled towards war. In this penetrating book, Nobel Laureate Amartya Sen argues that we are becoming increasingly divided along lines of religion and culture, ignoring the many other ways in which people see themselves, from class and profession to morals and politics. When we are put into narrow categories the importance of human life becomes lost.

Through his lucid exploration of such subjects as multiculturalism, fundamentalism, terrorism and globalization, he brings out the need for a clear-headed understanding of human freedom and a constructive public voice in Global civil society. The hope of harmony in today's world lies in a clearer understanding of our sheer diversity. ""Identity and Violence" is a moving, powerful essay about the mischief of bad ideas".