The Love and Wars of Lina Prokofiev : The Story of Lina and Serge Prokofiev 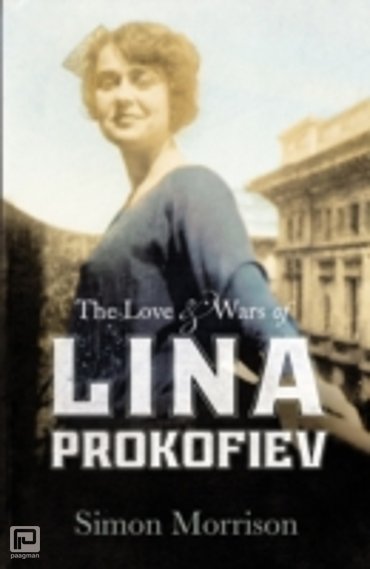 As heard on Radio 4 Book of the Week. Lina Prokofiev was alone in her Moscow apartment one night when the telephone rang. The caller insisted that she come downstairs to collect a parcel, but when she reached the courtyard she was arrested.

Born in Madrid to a Russian soprano and a Spanish tenor, Lina had spent much of her youth in Brooklyn. It was while working as a secretary, hoping to build her own singing career, that she met the young pianist and composer Serge Prokofiev. Although her mother warned her against him, their relationship evolved in the full glare of the media.

In 1936 the couple was enticed back to the Soviet Union with the promise of artistic and personal freedom. The assurances proved false, and when Serge later abandoned Lina she found herself trapped in the country, struggling to support their two sons through one of the darkest periods in Soviet history. What emerges is not simply the portrait of a famous composer's wife but of a remarkable woman who gave up her career for the brilliant man she married.

Unfolding with the intrigue of a spy novel, The Love and Wars of Lina Prokofiev traces this largely untold story, from the moment Lina fell in love with a rising star to her experiences in the Gulag after she received that fateful telephone call.