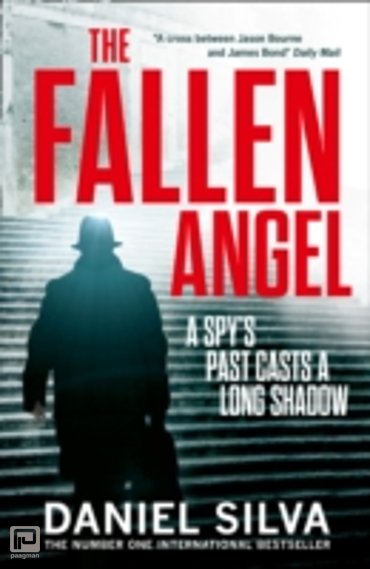 Gabriel Allon, master art restorer and assassin, returns in a spellbinding No.1 New York Times bestselling novel. For all fans of Robert Ludlum. Bruised and war-weary following his secret war to bring down a terrorist mastermind, Gabriel Allon returns to his beloved Rome to restore a Caravaggio masterpiece.
But early one morning Gabriel is summoned by his friend and occasional ally Monsignor Luigi Donati, the all-powerful private secretary to the Pope. The broken body of a beautiful woman lies beneath Michelangelo's magnificent dome. Donati fears a public inquiry will inflict more wounds on an already-damaged Church so he calls upon Gabriel to use his matchless talents and experience to quietly pursue the truth - was it suicide, or something more sinister? Gabriel discovers that the woman revealed a dangerous secret that threatens powers beyond the Vatican.
And an old enemy plots revenge in the shadows, an unthinkable act of sabotage that will plunge the world into a conflict of apocalyptic proportions. Once again Gabriel must return to the ranks of his old intelligence service-and place himself, and those he holds dear, on the razor's edge of danger.