Europe : The Struggle for Supremacy, 1453 to the Present 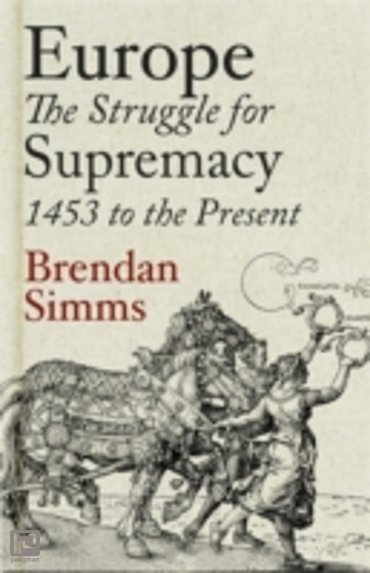 Half a millennium of European warfare brilliantly retold by masterly historian Brendan Simms. At the heart of Europe's history lies a puzzle. In most of the world humankind has created enormous political frameworks, whether ancient (such as China) or modern (such as the United States).
Sprawling empires, kingdoms or republics appear to be the norm. By contrast Europe has remained stubbornly chaotic and fractured into often amazingly tiny pieces, with each serious attempt to unify the continent (by Charles V, Napoleon and Hitler) thwarted. In this marvelously ambitious and exciting new book, Brendan Simms tells the story of Europe's constantly shifting geopolitics and the peculiar circumstances that have made it both so impossible to dominate, but also so dynamic and ferocious.