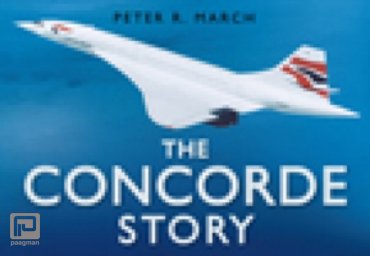 As the world's first - and only - supersonic passenger transport aircraft, the Anglo-Frnch Concorde has never been out of the news. From its maiden flight in 1969 until its retirement from airline service in 2003, Concorde's achievements have been perpetually in the superlativ - the fastest, highest, most luxurious, most expensive (to build as well as to fly in) - to name just a few. The sleek white bird set standards in aeronautical design and passenger service that remain unsurpassed to this day. Here is the incredible story of an icon of 20th century design technology.