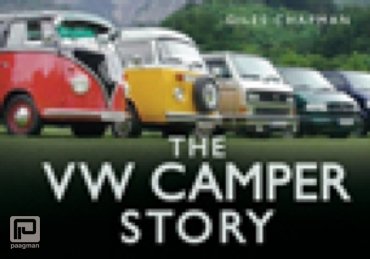 What Europe needed after the Second World War was an ultra-reliable workhorse to get small businesses on the move again. And, with a little nudge from the Dutch, that's what Volkswagen provided in 1950 with its Transporter van. It was no fireball, but rock-solid quality meant it always delivered the goods.
But then something incredible happened: people found that they enjoyed driving the trusty Transporter, and that it made an excellent place to spend the night. And once the British had helped perfect a way to raise the roof, the Volkswagen Camper became a worldwide phenomenon - the mobile home for everyone from student adventurers to gung-ho grandparents. Volkswagen vans have been front (originally rear) engined and water (originally air) cooled now for over 20 years, yet the spirit of the Camper is as unbowed as ever.