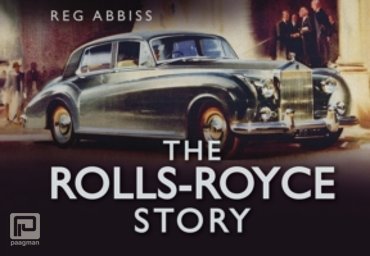 For generations, people the world over have been intrigued by the magic of the hand-built motor cars created by the world's most skilled craftsmen and women. Their workmanship and world-class engineering made Rolls-Royce the benchmark for quality and excellence. The supreme accolade for other products was to be described as 'the Rolls-Royce of...' Ironically, the company that became the symbol of privilege and luxury was founded by a self-taught engineer, Frederick Henry Royce, son of a Lincolnshire farmer, who started working at age 10 to help his widowed mother make ends meet.
Obsessed with perfection in every task, he proclaimed that 'nothing is ever right or good enough' yet he produced the finest motor cars the world had ever seen. Owners range from royalty and billionaires to Hollywood stars and the just plain rich. They shared one aim - to own the very best.