F is for Fugitive 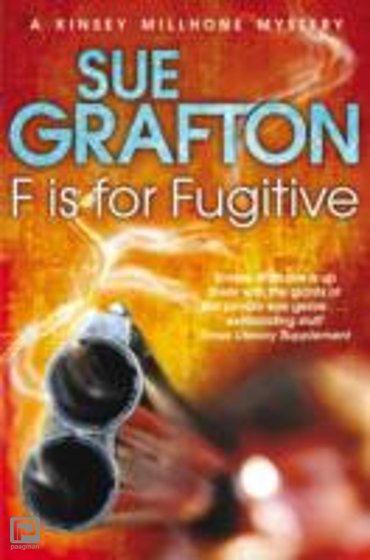 My name is Kinsey Millhone. I'm thirty-two years old, twice married, no kids, currently unattached and likely to remain so given my disposition, which is cautious at best ...Seventeen years had passed since Jean Timberlake's body had been found at the foot of the sea wall. At the time, Bailey Fowler, an ex-boyfriend of hers, pleaded guilty to voluntary manslaughter.

Now he'd changed his tune. Kinsey Millhone is called in to solve the case -- then she stumbles on the dark secrets of a family's buried past ...'Kinsey Millhone is up there with the giants of the private eye genre ...exhilarating stuff' Times Literary Supplement