Le Freak : An Upside Down Story of Family, Disco and Destiny 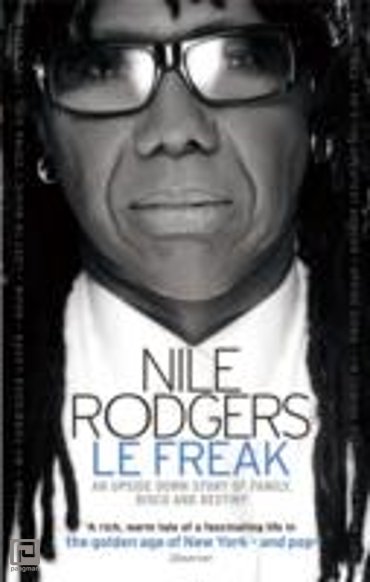 You will hear a Nile Rodgers song today. It will make you happy. Legendary producer and co-founder of Chic, Nile wrote 'We are Family' for Sister Sledge and 'I'm Coming Out' for Diana Ross, and then produced Let's Dance for David Bowie and Like a Virgin for Madonna.

But before he reinvented pop music Nile Rodgers invented himself. Le Freak is an astonishing, exuberant and inspiring story of a creative genius. It is also a stunning recreation of a time and place - by the man who wrote its soundtrack.