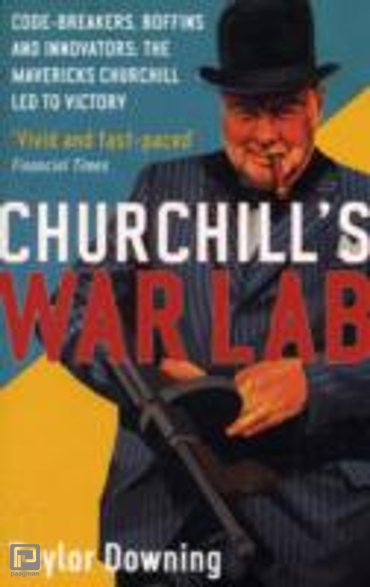 The man, and the only man we have for this hour.' Indefatigable patriot, seasoned soldier, incomparable orator and leader of men - Winston Churchill's greatness in leading Britain's coalition government to triumphant victory in the Second World War is undisputed. Yet Churchill's enduring legacy to the world is attributable at least in equal part to his unshakeable belief in the science of war. From the development of radar and the breakthroughs at Bletchley Park to the study of the D-Day beaches and the use of bouncing bombs, this brilliant and gripping narrative reveals the Second World War as an explosive phase of scientific history, an unprecedented crucible for change that involved a knife-edge race to the finish.