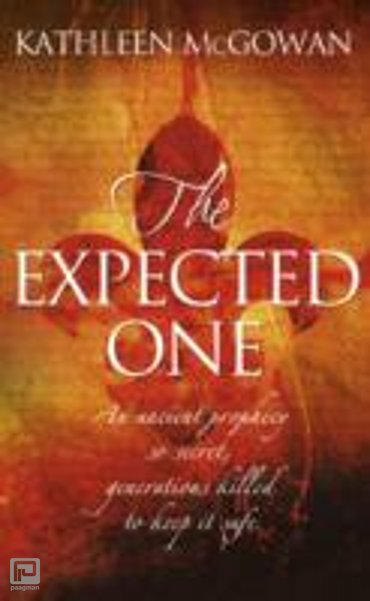 A deadly political rivalry that ended in two brutal executions...An intricate love triangle that altered the course of history...A religious revolution that changed the world....For two thousand years, an undiscovered treasure rested in the rocky wilds of the French Pyrenees. A series of scrolls written in the first century by Mary Magdalene, these startling documents hold the power to redefine the events and characters of the New Testament. Protected by supernatural forces, the priceless cache can only be uncovered by a special seeker, one who has been chosen for the task by divine providence.