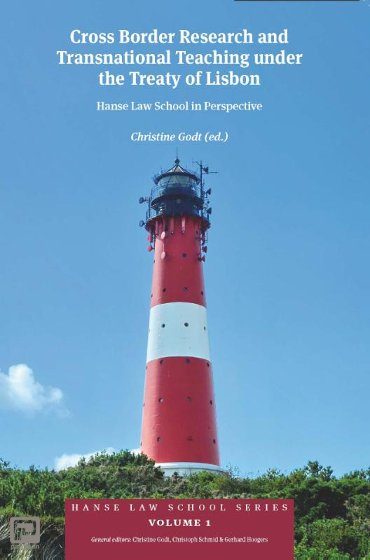 Hanse law school in perspective
This book is the first volume of the newly founded "Hanse Law School Series". It gathers 14 articles which evolved from the Workshop "Hanse Law School in Perspective - Legal Teaching and Cross Border Research under Lisbon" in Oldenburg on 27 May 2010, celebrating 10 years of Hanse Law School. The workshop aimed at a picture of the status quo of a ten years´ time Hanse Law School cooperation, and served as a springboard for future scientific co-operations. Since then, several mutual funding proposals have been submitted, various to-teaching lessons have been taught and the Hanse Law School became successfully expanded and is about to include the University of LeHavre.

The volume gives evidence of the broad profile of comparative research of scholars involved with and related to the Hanse Law School which spans from comparative legal theory to comparative administrative law.