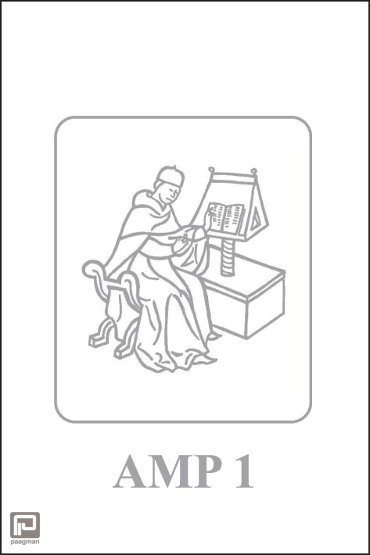 Claudii Ptolemaei liber iudicialium
First ever edition of the Latin translation of Ptolemy's masterwork
This is the first edition ever of Moerbeke's Latin translation of Ptolemy's celebrated astrological handbook, known under the title Tetrabiblos or Quadripartitum (opus). Ptolemy's treatise (composed after 141 AD) offers a systematic overview of astrological science and had, together with his Almagest, an enormous influence up until the 17th century. In the Latin Middle Ages the work was mostly known through translations from the Arabic. William of Moerbeke's translation was made directly from the Greek and it is a major scholarly achievement manifesting not only Moerbeke's genius as a translator, but also as a scientist. The edition is accompanied by extensive Greek-Latin indices, which give evidence of Moerbeke's astonishing enrichment of the Latin vocabulary, which he needed both to translate the technical scientific vocabulary and to cope with the many new terms Ptolemy created. The introduction examines Moerbeke's translation method and situates the Latin translation within the tradition of the Greek text. This edition makes possible a better assessment of the great medieval translator and also contributes to a better understanding of the Greek text of Ptolemy's masterwork.