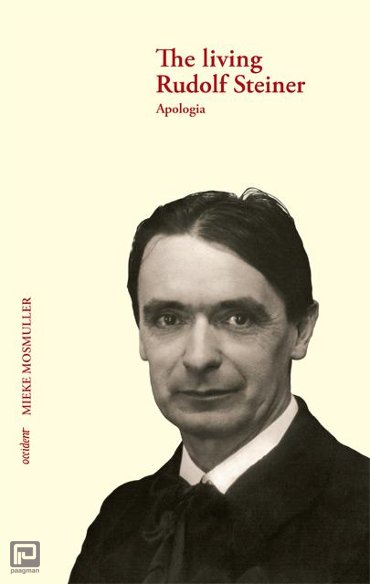 apologia
'If Rudolf Steiner had only been a thinker, his thoughts and
ideas could have been criticized with intellectual thinking.
However, if he was an initiate, a 'supra-intellectual' thinking, a
pure thinking would be required, and only through this could
his statements be di erentiated and tested.'
Mieke Mosmuller (1951) was born in Amsterdam and studied
medicine there. She has worked as a doctor since 1978. In 1983
she found anthroposophy, and an intense meditative inner life
began.
' e Living Rudolf Steiner' was published in German in 2008.
She has written 32 books, many of which have been published
in German. Since 1994 she has writte about philosophy and
anthroposophy and she has also written 19 novels. In 1998 a
book was published (Simply God) that contains her conversations
with the late Toon Hermans, a well-known comic and
cabaret artist in the Netherlands. She gives seminars in many
European countries.