The Universe Inside You : The Extreme Science of the Human Body from Quantum Theory to the Mysteries of the Brain 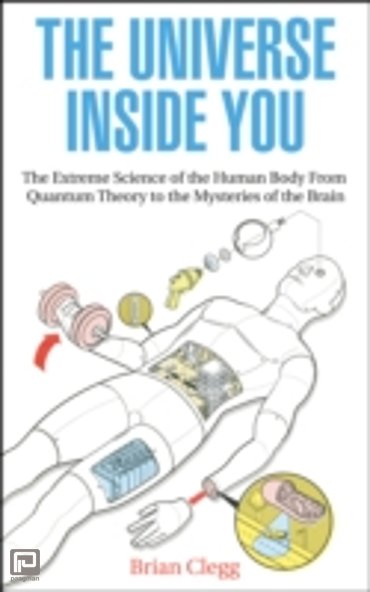 Built from the debris of exploding stars that floated through space for billions of years, home to a zoo of tiny aliens, and controlled by a brain with more possible connections than there are atoms in the universe, the human body is the most incredible thing in existence. In the sequel to his bestselling Inflight Science, Brian Clegg explores mitochondria, in-cell powerhouses which are thought to have once been separate creatures; how your eyes are quantum traps, consuming photons of light from the night sky that have travelled for millions of years; your many senses, which include the ability to detect warps in space and time, and why meeting an attractive person can turn you into a gibbering idiot. Read THE UNIVERSE INSIDE YOU and you'll never look at yourself the same way again.