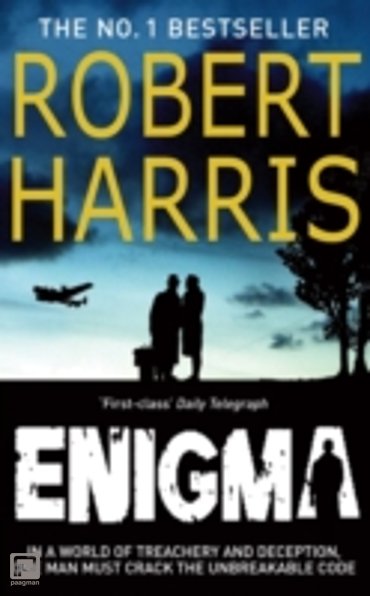 Bletchley Park: the top-secret landmark of World War Two, where a group of young people were fighting to defeat Hitler, and win the war. March 1943, the Second World War hangs in the balance, and at Bletchley Park a brilliant young codebreaker is facing a double nightmare. The Germans have unaccountably changed their U-boat Enigma code, threatening a massive Allied defeat. And as suspicion grows that there may be a spy inside Bletchley, Jericho's girlfriend, the beautiful and mysterious Claire Romilly suddenly disappears.