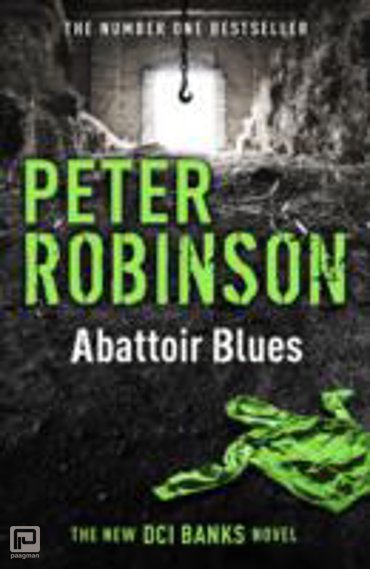 Three ingredients for murder. When DCI Banks and his team are called to investigate the theft of a tractor from a North Yorkshire village, they're far from enthusiastic about what seems to be a simple case of rural crime. Then a blood stain is found in an abandoned hangar, two main suspects vanish without a trace, and events take a darkly sinister turn.

As each lead does little to unravel the mystery, Banks feels like the case is coming to a dead end. Until a road accident reveals some alarming evidence, which throws the investigation to a frightening new level. Someone is trying to cover their tracks - someone with very deadly intent ...