Who Could That be at This Hour? 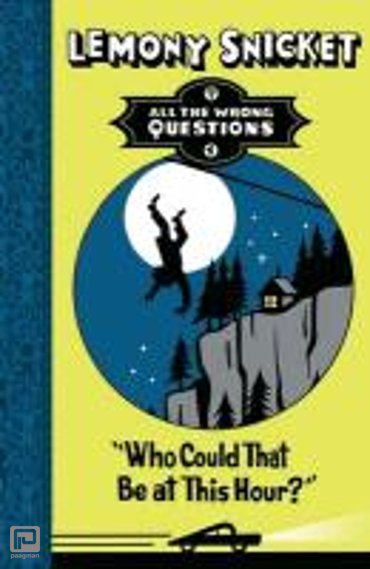 The first book in Lemony Snicket's new and super-exciting four-part series, now in paperback. In a fading town, far away from anyone he knew or trusted, a young Lemony Snicket began working for an organisation nobody knows about. He began asking questions that shouldn't have been asked, and now he has written an account of his time there that shouldn't be published, let alone read... Ages: 8+ 'Charming, clever and enormously enjoyable' }Guardian