Nature and constitution of light quanta 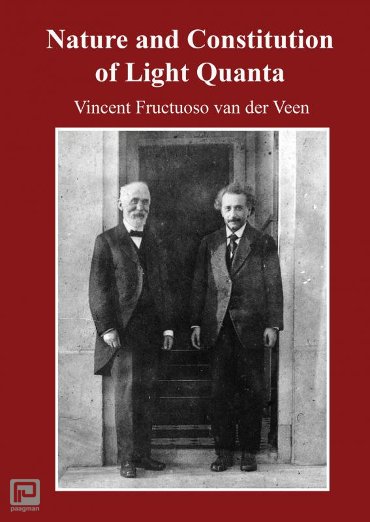 production and transformation of radiation
Einstein wrote in 1951: “All these fifty years of pondering have not brought me any closer to answering the question, What are light quanta?”.
This book answers this question in a revolutionary way by providing a truly classical mechanical reconstruction of the Planck constant. The new quantum theory deals with one of the two remaining dreams that Einstein had: the unification of quantum mechanics, special relativity and classical mechanics within the context of ‘the radiation problem’. In the later years of his life Einstein came to the conclusion that physics would have to start all over again, i.e. not to use quantum mechanics as a starting point. Newton’s concept of absolute time and space is the basis of his most important works, and hence of classical physics. However, an exact definition of it is missing. The new theory provides this and elaborates on its consequences for light.
The conclusion of the photon model is that time does not elapse at equal velocity for any given photon interacting in a vacuum. The theory presents new insights, especially for the Abraham-Minkowski controversy and the Ehrenfest paradox. No complex mathematics are used in this book.