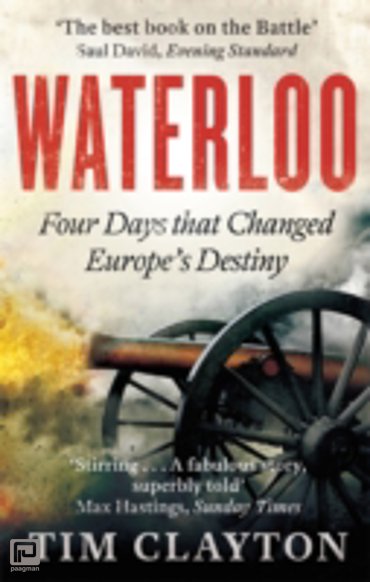 The bloodbath at Waterloo ended a war that had engulfed the world for over twenty years. It also finished the career of the charismatic Napoleon Bonaparte. It ensured the final liberation of Germany and the restoration of the old European monarchies, and it represented one of very few defeats for the glorious French army, most of whose soldiers remained devoted to their Emperor until the very end.
Extraordinary though it may seem much about the Battle of Waterloo has remained uncertain, with many major features of the campaign hotly debated. Most histories have depended heavily on the evidence of British officers that were gathered about twenty years after the battle. But the recent publication of an abundance of fresh first-hand accounts from soldiers of all the participating armies has illuminated important episodes and enabled radical reappraisal of the course of the campaign.
What emerges is a darker, muddier story, no longer biased by notions of regimental honour, but a tapestry of irony, accident, courage, horror and human frailty. An epic page turner, rich in dramatic human detail and grounded in first-class scholarly research, Waterloo is the real inside story of the greatest land battle in British history, the defining showdown of the age of muskets, bayonets, cavalry and cannon.