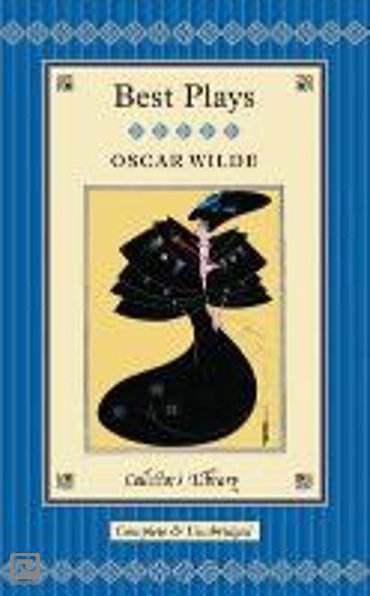 The social comedies, "Lady Windermere's Fan," "A Woman of No Importance," and "An Ideal Husband" offer a moving as well as witty dissection of society and its morals, with a sharp focus on sexual politics. By contrast, the experimental symbolist "Salome," written originally in French and illustrated by Aubrey Beardsley, was banned for public performance by the English censor. His final dramatic triumph was his "trivial" comedy for serious people, "The Importance of Being Earnest--"probably the greatest farcical comedy in English.