The Bilingual Mind : and What it Tells Us About Language and Thought 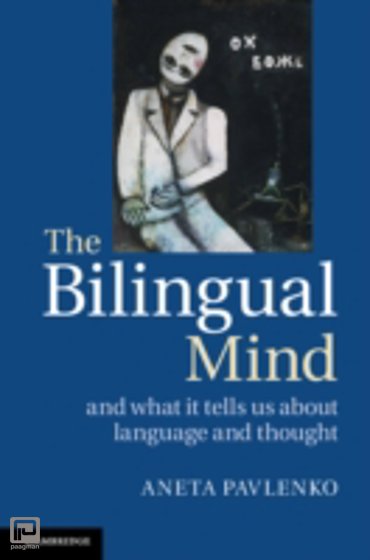 If languages influence the way we think, do bilinguals think differently in their respective languages? And if languages do not affect thought, why do bilinguals often perceive such influence? For many years these questions remained unanswered because the research on language and thought had focused solely on the monolingual mind. Bilinguals were either excluded from this research as 'unusual' or 'messy' subjects, or treated as representative speakers of their first languages. Only recently did bi- and multilinguals become research participants in their own right.

Pavlenko considers the socio-political circumstances that led to the monolingual status quo and shows how the invisibility of bilingual participants compromised the validity and reliability of findings in the study of language and cognition. She then shifts attention to the bilingual turn in the field and examines its contributions to the understanding of the human mind.