The Wicked Wit of Winston Churchill 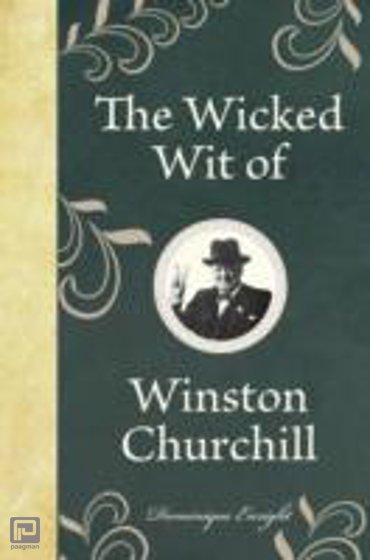 Sir Winston Churchill remains a British hero, lauded for his oratorical skill. He wrote histories, biographies, memoirs, and even a novel, while his journalism, speeches and broadcasts run to millions of words. From 1940 he inspired and united the British people and guided their war effort.

Behind the public figure, however, was a man of vast humanity and enormous wit. His most famous speeches and sayings have passed into history but many of his aphorisms, puns and jokes are less well-known. This enchanting collection brings together hundreds of his wittiest remarks as a record of all that was best about this endearing, conceited, talented and wildly funny Englishman.