The Lady in the Van 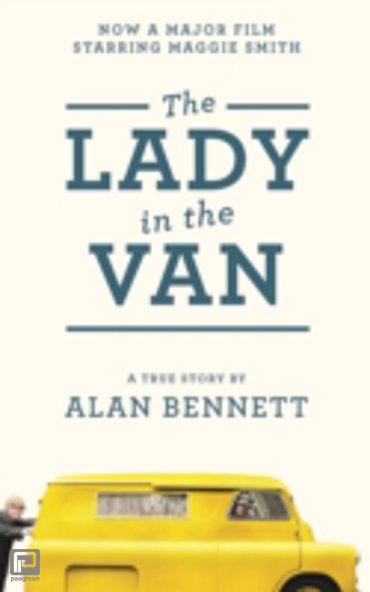 In 1974, the homeless Miss Shepherd moved her broken down van into Alan Bennett's garden. Deeply eccentric and stubborn to her bones, Miss Shepherd was not an easy tenant. And Bennett, despite inviting her in the first place, was a reluctant landlord.

And yet she lived there for fifteen years. This account of those years was first published in 1989 in the London Review of Books. The play premiered in 1999, directed by Nicholas Hytner and starring Dame Maggie Smith, who reprise their roles in this new film adaptation.