Destiny Disrupted : A History of the World Through Islamic Eyes 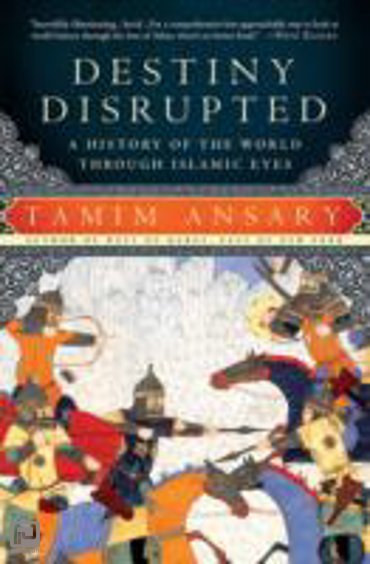 We in the west share a common narrative of world history. But our story largely omits a whole civilization whose citizens shared an entirely different narrative for a thousand years. In Destiny Disrupted, Tamim Ansary tells the rich story of world history as the Islamic world saw it, from the time of Mohammed to the fall of the Ottoman Empire and beyond.

He clarifies why our civilizations grew up oblivious to each other, what happened when they intersected, and how the Islamic world was affected by its slow recognition that Europe--a place it long perceived as primitive and disorganized--had somehow hijacked destiny.