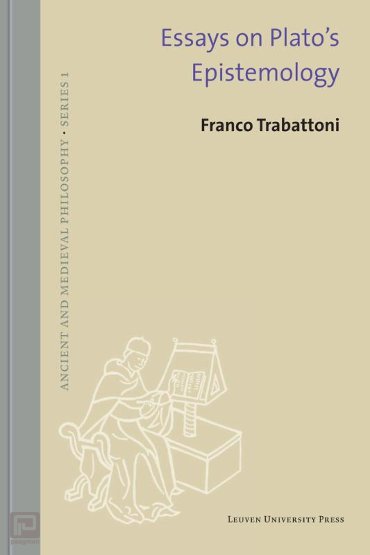 An Innovating approach to Plato's philosophy.
Through a careful survey of several significant Platonic texts, mainly focussing on the nature of knowledge, Essays on Plato's Epistemology offers the reader a fresh and promising approach to Plato's philosophy as a whole. From the very earliest reception of Plato's philosophy, there has been a conflict between a dogmatic and a sceptical interpretation of his work and thought. Moreover, the two sides are often associated, respectively, with a metaphysical and an anti-metaphysical approach. This book, continuing a line of thought that is nowadays strongly present in the secondary literature - and also followed by the author in over thirty years of research -, maintains that a third way of thinking is required. Against the widespread view that an anti-dogmatic philosophy must go together with an anti-metaphysical stance, Trabattoni shows that for Plato, on the contrary, a sober and reasonable assessment of both the powers and limits of human reason relies on a proper metaphysical outlook.