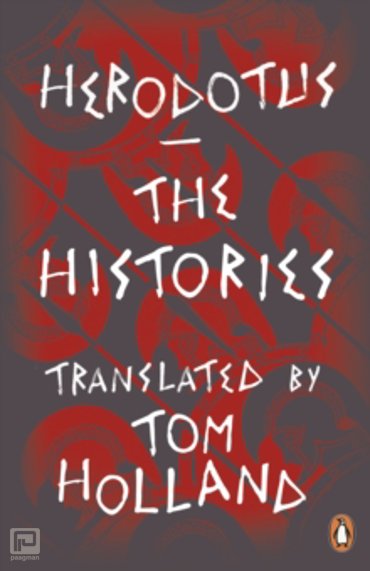 Tom Holland's 'stirring new translation' (Telegraph) of Herodotus' Histories, one of the great books in Western history - now in paperback. The Histories of Herodotus, completed in the second half of the 5th century BC, is generally regarded as the first work of history and the first great masterpiece of non-fiction writing. Joined here are the sheer drama of Herodotus' narrative of the Persian invasions of Greece, and the endless curiosity - turning now to cannabis, now to the Pyramids - which make his book the source of so much of our knowledge of the ancient world.

This absorbing new translation, by one of Britain's most admired young historians, allows all the drama and mysteriousness of this great book to be fully appreciated by modern readers.