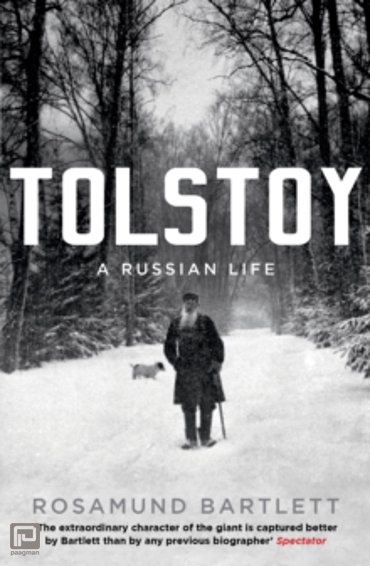 In November 1910, Count Lev Tolstoy died at a remote Russian railway station attended by the world's media. He was eighty-two years old and had lived a remarkable and long life during one of the most turbulent periods of Russian history. Born into a privileged aristocratic family, he seemed set to join the ranks of degenerate Russian noblemen, but fighting in the Crimean war alongside rank and file soldiers opened his eyes to Russia's social problems and he threw himself into teaching the peasantry to read and write.

After his marriage he wrote War and Peace and Anna Karenina, both regarded as two of the greatest novels in world literature. Rosamund Bartlett's exceptional biography of this brilliant, maddening and contrary man draws on key Russian sources, including the many fascinating new materials which have been published about Tolstoy and his legacy since the collapse of the Soviet Union.