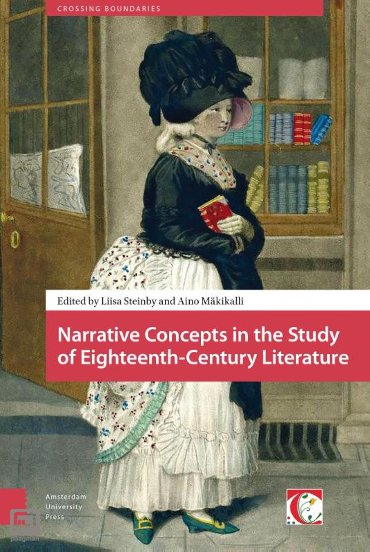 This collection of essays studies the encounter between allegedly ahistorical concepts of narrative and eighteenth-century literature from across Europe. At issue is the question of whether the theoretical concepts underpinning narratology are, despite their appearance of ahistorical generality, actually derived from the historical study of a particular period and type of literature. The essays take on aspects of eighteenth-century texts such as plot, genre, character, perspective, temporality, and more, coming at them from both a narratological and a historical perspective.