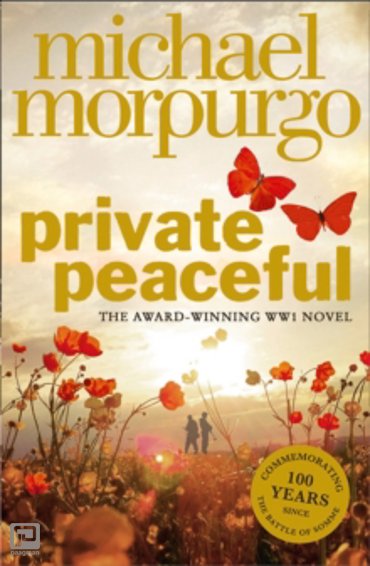 A stunning new edition of this modern classic of World War One, featuring a new introduction by the author and insightful testimonies from soldiers, to commemorate the centenary of the Battle of the Somme. Told in the voice of Private Tommo Peaceful, the story follows twenty-four hours at the front, and captures his memories of his family and his village life - by no means as tranquil as it appeared. Full of vivid detail and engrossing atmosphere, leading to a dramatic and moving conclusion, Private Peaceful is both a compelling love story and a deeply moving account of the First World War.