Money is a mind thing 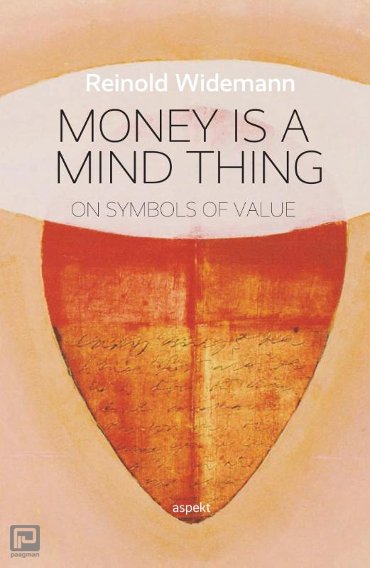 on symbols of value

Money was a mind thing long before certain goods were used as money and coins started circulating. As it happens money isn't a thing, but an idea, an idea of debt. What we generally take for money, are merely symbols of this idea of money.

In this book a reader accompanies the author on a tour along various ideas on value man had from the beginning of time. The result is a colourful description of the historical development of ideas on money and values from ancient history to our present time.

Reinold Widemann has published some books on monetary matters and banking, international economics and factors influencing interest rates. He also wrote short stories and essays, of which several have been published in Dutch literary magazines. He was a lecturer in economics i.a. at the HES Amsterdam School of Businesss.