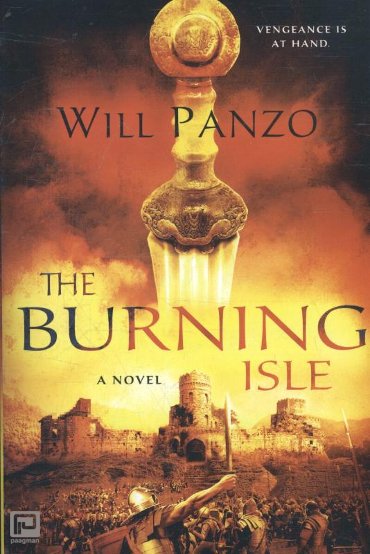 A powerful and gripping debut grimdark fantasy novel, set in a world of criminals, pirates, assassins, and magic...
" A man has only three reasons for being anywhere: to right a wrong, to earn a coin, or because he is lost. "
Cassius is not lost...
The mage Cassius has just arrived on the island of Scipio. Five miles of slum on the edge of fifty miles of jungle, Scipio is a lawless haven for criminals, pirates, and exiles. The city is split in two, each half ruled by a corrupt feudal lord. Both of them answer to a mysterious general who lives deep in the jungle with his army, but they still constantly battle for power. If a man knows how to turn their discord to his advantage, he might also turn a profit...
But trained on the Isle of Twelve, Cassius is no ordinary spellcaster, and his goal is not simply money. This is a treacherous island where the native gods are restless and anything can happen "