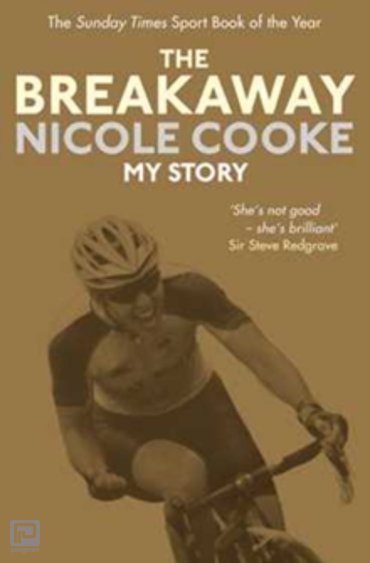 A retirement statement from a sports star rarely causes a flicker, but Nicole Cooke went out as she rode her bike: giving it her all. The contrast could not have been greater - as Lance Armstrong, a fraudster backed by many corporate sponsors and feted by presidents, was about to deliver a stage-managed confession to Oprah, so a shy, young woman from a small village in Wales took aim. She too had been a cyclist, the only rider ever to have become World and Olympic champion in the same year, and the first British cyclist to have been ranked World No.1, but as a woman in a man's sport, her exploits gained little recognition and brought no riches. She too had ridden through this dark period for the sport when drug-taking was everywhere. Nicole Cooke spoke up for those who had taken a very different path to Lance and his team-mates. In he frank and outspoken autobiography, Cooke reveals the real story behind British cycling's rise to global dominance. With a child's dreams of success, she left home at 18 to pursue her goals in Italy. Broken contracts, unpaid wages, a horrendous injury and drugs cheats were just some of the challenges she faced, even before she lined up to take on her opponents. The Breakawayis a book that will not only inspire all those who read it, but which also asks some serious questions about the way society regards women's sport.